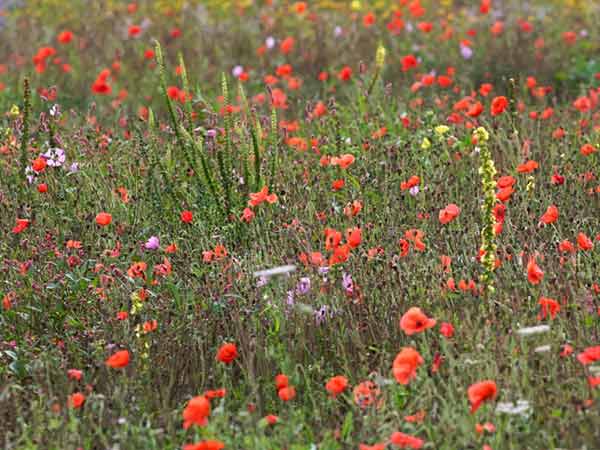 From : Grace to you blog

What is the Scriptural basis for an “age of accountability” regarding a child’s salvation?

I think the best way to answer that is to say this: There is no “age of accountability” identified in Scripture, as such. There is nothing in the Bible that says, “Here is the age and from here on you are responsible!” I think the reason for that is because children mature at different paces. That would be true from culture to culture, and from age to age in history.

So the Lord in His wisdom didn’t identify a specific moment. God knows when each soul is accountable. God knows when real rejection has taken place; when the love of sin exists in the heart. When enmity with God is conscious and willful. God alone knows when that occurs.

The Jews had identified about the age of twelve, and that was when Jesus was taken by His parents to Jerusalem for the Passover and the Feast, and there He was in the temple questioning the doctors. You have a good illustration there, and Jesus was asking profound questions at that point. This then seems to be the age when those kinds of questions begin to be personal in the heart of a child.

So I have always felt that somewhere around age twelve, the transition from childhood to adulthood takes place. It’s probably not totally disassociated from puberty, where there is a consciousness of one’s own impulses, feelings, drives, desires, and therefore sinful attitudes and passions, and whatever else starts to emerge.

With this in mind, I believe that it is absolutely essential, all along the way with children, that every time they desire to make a commitment to Jesus Christ, at whatever age, you (as someone giving spiritual oversight to them) encourage them to do that. Because you don’t know, we can’t know, when their desire is indicative of genuine saving faith. When a young child says, “I want to invite Christ into my life,” then you need to encourage them to do that. Every one of those, I see as a step towards God. At what point that becomes saving faith — only God knows for certain.

But, I also believe, that up until that point of real saving faith, God in His mercy, would save that child, should that child die. I have been doing some study on that very issue, because when I was at a conference recently, and that question was asked of a panel of very astute theologians — no one gave an adequate answer. And I thought, “How can we have theologians who don’t know the answer to that question? What about the children before the age of accountability, when they die, do they go to heaven?” I think the answer is “yes,” and I think it is a strong “YES,” based upon the confidence of David who said, when his little baby died: “He cannot come to me, but I shall go to him.” And David knew where he was going; David knew he was going to heaven — he knew that. There wasn’t any question in his mind about that.

Another interesting thing that occurs numerous times in the Old Testament, is that children (including those who die) are referred to as “innocent.” The Hebrew word that is used for “innocent” is used numerous times in the Old Testament to refer to “not being guilty” — literally, “being taken to court and found ‘not guilty.’” In fact, the OT refers to the babies that were passed through the fire to Moloch [false god] as the “innocents,” so I believe that God, prior to the “age of accountability” treats them as “innocent.” It doesn’t mean that they are not fallen; it doesn’t mean that they are not sinful — it does mean that God mercifully treats them as “innocent” in spite of that, and He has to exercise grace to do that, just as He exercises grace to save those who believe.

In summary, the “age of accountability” is not clearly identified in Scripture. I think it’s up to parents; every time a child wants to respond and open the heart to Christ — you need to encourage that, all the way along, until they come to that point where it is genuine, and the Lord knows that even if you don’t.