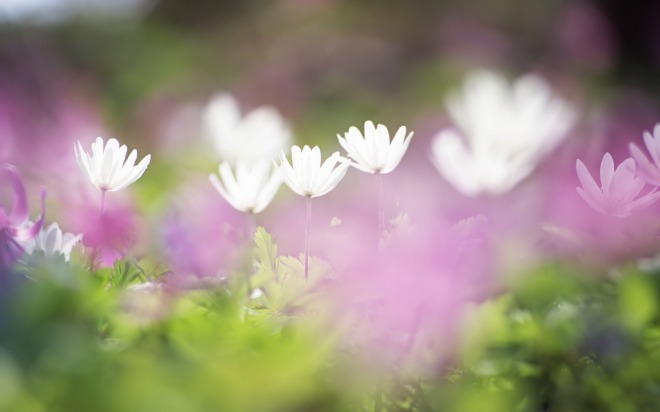 There are some Christians who believe that seeking medical attention is demonstrating a lack of faith in God.

In the Word-Faith movement, consulting a doctor is often considered a lack of faith that will actually prevent God from healing you. In groups such as Christian Science, seeking the help of physicians is sometimes viewed as a barrier to using the spiritual energy God has given us to heal ourselves.

The logic of these viewpoints is sorely lacking. If your car is damaged, do you take it to a mechanic or wait for God to perform a miracle and heal your car? If the plumbing in your house bursts, do you wait for God to plug the leak, or do you call a plumber? God is just as capable of repairing a car or fixing the plumbing as He is of healing our bodies. The fact that God can and does perform miracles of healing does not mean we should always expect a miracle instead of seeking the help of individuals who possess the knowledge and skill to assist us.

Physicians are referred to about a dozen times in the Bible. The only verse that could be taken out of context to teach that one should not go to physicians would be 2 Chronicles 16:12. “In the thirty-ninth year of his reign Asa was afflicted with a disease in his feet. Though his disease was severe, even in his illness he did not seek help from the LORD, but only from the physicians.” The issue was not that Asa consulted physicians, but that “he did not seek help from the LORD.” Even when visiting a doctor, our ultimate faith is to be in God, not the doctor.

Mark 5:25-30 relates the story of a woman who had trouble with continual bleeding, a problem that physicians could not heal even though she had been to many of them and had spent all of her money. Coming to Jesus, she thought that if she but touched the hem of His garment, she would be healed; she did touch His hem, and she was healed. Jesus, in answering the Pharisees as to why He spent time with sinners, said to them, “Those who are well have no need of a physician, but those who are sick” (Matthew 9:12). From these verses one might sift out the following principles:

1) Physicians are not God and should not be viewed as such. They can sometimes help, but there will be other times when all they will accomplish is the removal of money.

2) Seeking physicians and using “earthly” remedies are not condemned in Scripture. In fact, medical treatments are viewed favorably.

3) God’s intervention in any physical difficulty should be sought (James 4:2; 5:13). He does not promise that He will answer the way we will always want (Isaiah 55:8-9), but we have the assurance that all He does will be done in love and thus in our best interest (Psalm 145:8-9).

So, should Christians go to doctors? God created us as intelligent beings and gave us the ability to create medicines and learn how to repair our bodies. There is nothing wrong with applying this knowledge and ability towards physical healing. Doctors can be viewed as God’s gift to us, a means through which God brings healing and recovery. At the same time, our ultimate faith and trust is to be in God, not in doctors or medicine. As with all difficult decisions, we should seek God who promises to give us wisdom when we ask for it (James 1:5).

12 thoughts on “Should Christians go to doctors?”