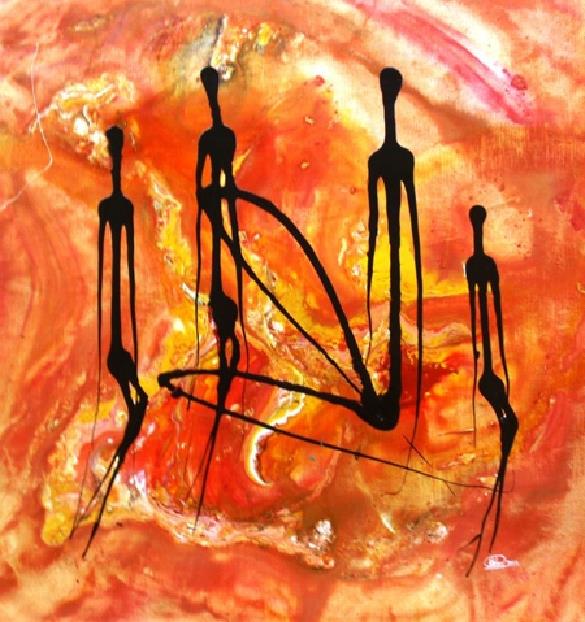 Conrad Mbewe is the pastor of Kabwata Baptist Church in Zambia, Africa. He is one of the keynote speakers at the Strange Fire conference in October offered by Grace to You the church of John MacArthur.

Many explanations have been given for the explosion of the Charismatic movement in Africa. Many have seen this as a powerful visitation of the Holy Spirit. Whereas there is probably more than one reason, I want to add my own observation to this for what it is worth. In this blog post, I do not refer to the old conservative form of Pentecostalism once represented by the Assemblies of God churches. I have in mind the current extreme form that is mushrooming literally under every shrub and tree in Africa. How can one explain this phenomenon?

I think that one reason why the Charismatic movement in Africa has been like a wild bushfire is because it has not challenged the African religious worldview but has instead adopted it. It has simply baptised it with Bible verses and Christian words that previously meant something totally different.
The African Spiritual Worldview
Let me explain what I mean. The African spiritual worldview consists of four tiers.
It is because of this reality that Africans do not question the existence of God, as is the case with many people in the Western world. To an African, God is there. He is the Creator and ultimate Governor and Benefactor of the whole universe. 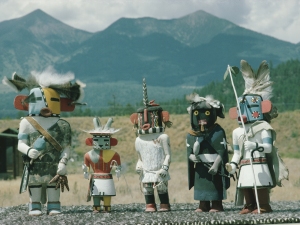 5 thoughts on “Why Is the Charismatic Movement Thriving in Africa?”

Salvation is not a system of doctrine, a religious creed, or a reformation of life. Salvation is a Person; and that Person is the Lord Jesus Christ. Wherever true faith is found, there is gospel knowledge and spiritual understanding. This man, Simeon, had a clear knowledge of the person and work of our Lord Jesus Christ. This is important. Blessed are those who are thus taught of God (Isaiah 54:11-14; John 6:45). Faith in Christ is not a leap in the dark. It is confidence based upon the revelation of God. It is the result of being taught of God. It is obvious Simeon knew that God has an elect people in every race, Jew and Gentile, who are the true Israel of God. He understood that all men and women by nature are engulfed in great spiritual darkness. But he also knew that the Lord Jesus Christ, the very baby he held in his arms, is the Light of the world and the glory of God, the glory of the Triune God, the revelation of the glory of God and the glory of his people (Jeremiah 9:23-24; 1 Corinthians 1:30-31). Simeon knew that the Lord Jesus Christ is himself God’s salvation. ~ Don Fortner